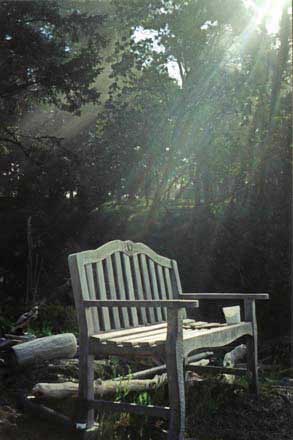 God says to us, “Sit down,” but a lot of us have trouble doing this!

It’s especially difficult for those of us who are leaders, pastors, or care-givers. We race ahead to get things done. We stand up to take charge or to help people. But we don’t like to sit down and wait! We’re not good at listening patiently.

It’s hard for active personalities to believe, but we’ll accomplish more of what’s really important if we first sit down before the Lord — delighting ourselves in him, waiting to see what he’s doing, listening to what he’s saying, and depending on him as we follow his lead.

We relinquish and release the results of our ministry and all situations to the Lord. (We call this abandoning outcomes.)

David Sat Down — But Then he Didn’t

Psalm 110 begins with David saying, “The Lord said to my Lord, ‘Sit at my right hand until I make your enemies a footstool for your feet.” (Psalm 110:1).

But then king David got overconfident and self-reliant. He got restless. No longer was his soul satisfied in God. He stopped sitting before the Lord. He stopped inquiring of him. Then he had his moral blow out and his family and his kingdom fell apart. Later he returned to relying on God.

We see the same story played out over and over again among Christian leaders and caregivers in our day: those who don’t enjoy sitting before the Lord are likely candidates for a moral blow out or a stress burn out that hurts them and all the people in their circle of influence.

Psalm 110 is prophetic of Christ. The perfect Leader fulfilled these words, living in a posture of sitting before the Father. He waited eighteen years to begin his public ministry. In all things Jesus submitted to the Father and waited to follow his lead (John 5:19, 12:49). This was the source of his love and power.

Is your posture one of sitting down before the Lord? Are you listening to his voice, following him?

The best leaders minister to others as Soul Shepherds with and for Jesus.

“Ministry Begins with Rest” will encourage you to offer your service for God in the right way so you don’t burn out or blow out.

What if church and parachurch planning meetings were done in the Spirit of Psalm 110 rather than like a secular business? Why do we set aside prayer and dependency on Christ when it’s time to “get down to business”? “Ask Jesus to Lead the Meeting” explains the Soul Shepherding way for leading meetings and groups as a Christ-follower, depending on the Holy Spirit in the process. This is what we teach to pastors, elders, nonprofit presidents, and others. 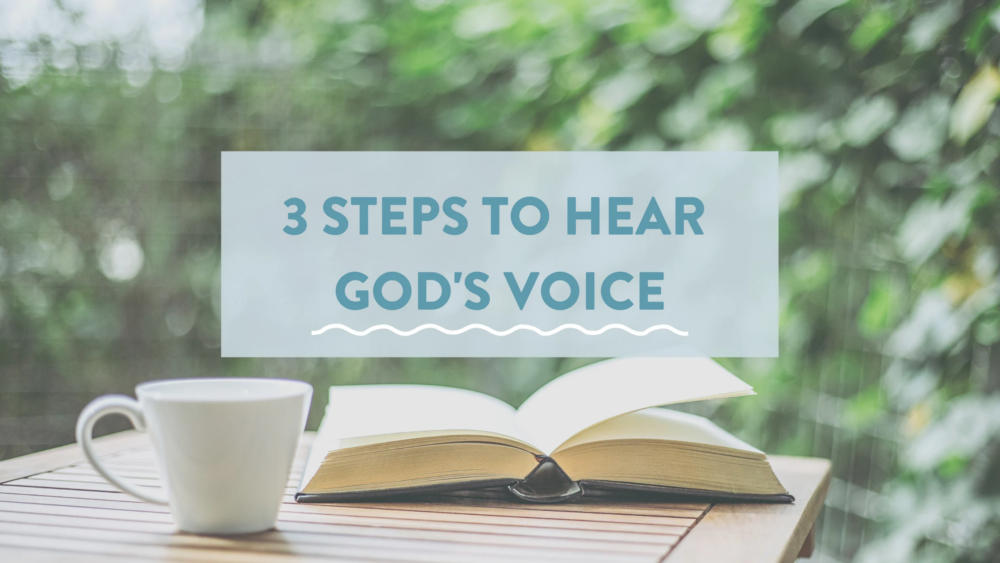 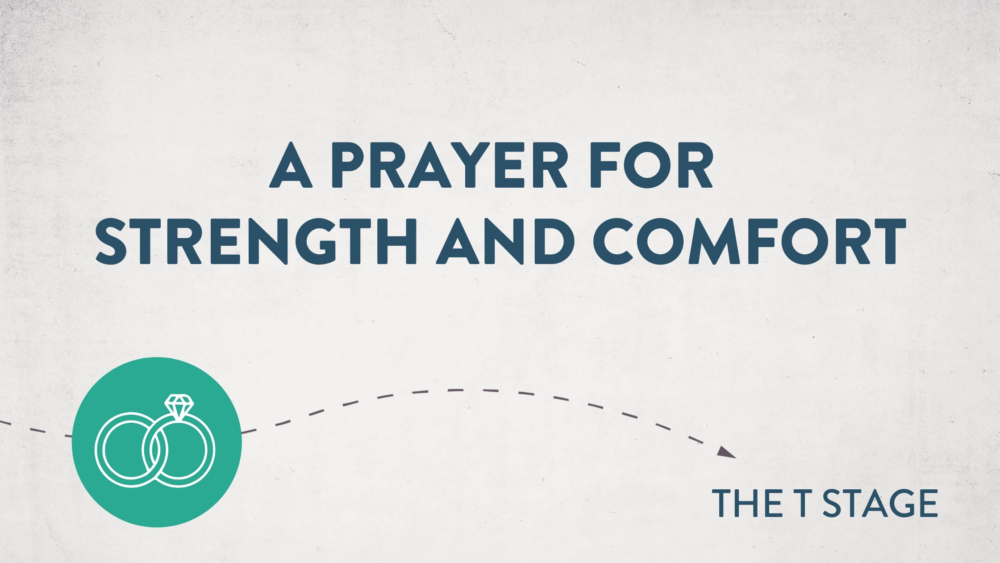 A Prayer for Strength and Comfort 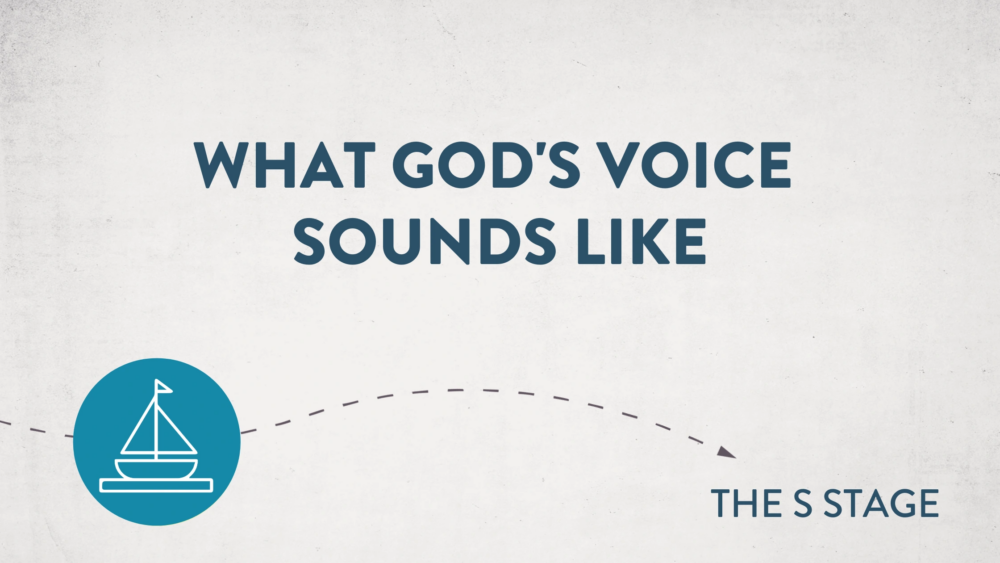 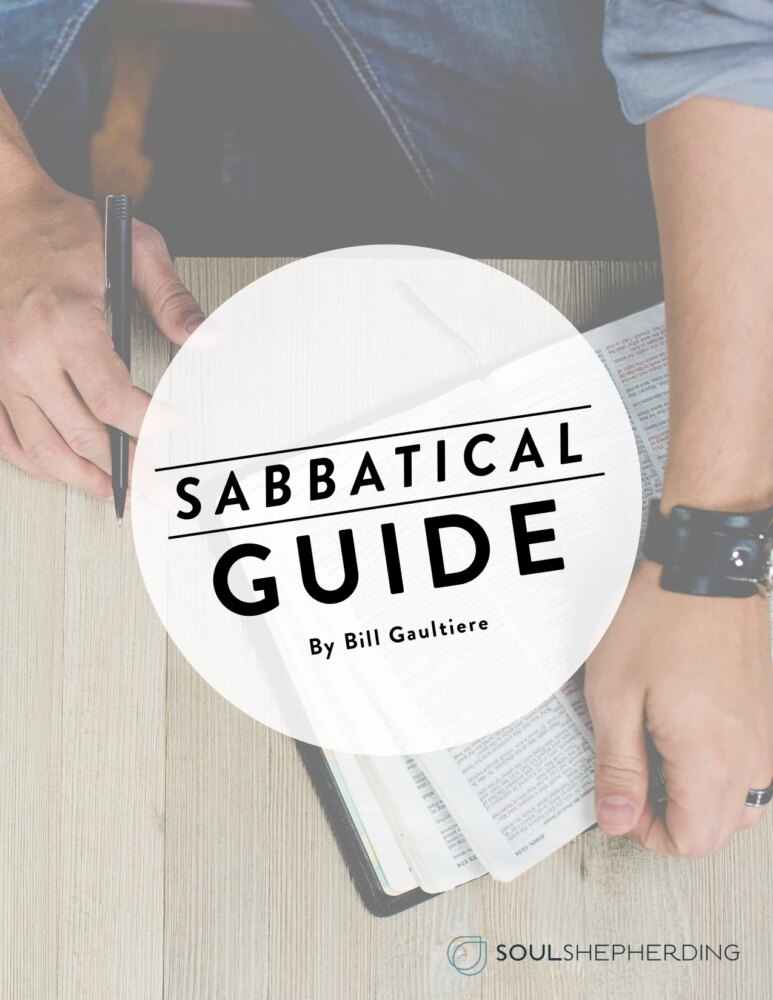