Do you see a dominant running back when you look at me as a boy in my green football uniform? Neither did I. Nor did my junior high school football coach who saw a fumble waiting to happen! So he stuck me in the middle of the offensive line as a guard. He wanted me to block the defensive tackle and make way for a fast and strong running back to carry the ball. But my father saw a star running back when he looked at me!

I dreamed of being a great running back and scoring touchdowns for my team. As a high school football player my dad was “All City” for Chicago and I wanted to be just like him. Even as a little boy he taught me how to hold the football strong so no one could knock it out of my hands. (I wasn’t remembering that lesson in this picture!)

Dad and I loved to talk football and we cheered for the Chicago Bears every Sunday, but we weren’t just spectators — we played together. We had a large front yard and he and I loved to go outside and throw the football around. My favorite thing though was when he’d punt the ball to me — he’d kick it up real high and I’d scamper to get under it, catch it, and then run for the goal line!

Dad not only went to all my games to cheer for me, he even went to my practices. When he saw my coach lining me up as a blocking guard he knew I wasn’t happy. Later he pulled my coach aside, looked him in the eye, and, without making a scene, he confidently declared, “My son is not a blocker — he’s a running back. Put the ball in his hands and you won’t regret it!” So I got to play running back all season!

Fast forward to a few years later when I was in high school. I was still a running back, but I wasn’t real fast and I was one of the smallest guys on the offense so I was way down at the bottom of the depth chart with no hope of entering a real game. But just before the season started, our huge starting fullback got injured and his back up got sick. Our coach put me in as a starter for our first game!

I ended up starting every game (which we won!) and in the last game of the season — our Super Bowl game — we were losing by three points and were five yards away from the goal line. Time was running out on the game clock and our undefeated record was at stake. Coach called a time out and I ran to the sideline to get the play. He called for me to take the handoff from our quarterback and run up the middle, just off the left guard. He patted me hard on the back as he exclaimed, “Thunder Thighs, you’re our man. Go get us a touchdown!”

When I received the handoff I crashed into the line of scrimmage, kept pumping my legs, spun off of a tackler, pushed hard past another, and dove across the goal line — TOUCHDOWN! We won! We finished the season undefeated! I looked over at my dad and raised my fist!

The Gift of Encouragement

Most of us are only able to rise to the level of the encouragement that we receive, assuming we really do “take courage” (courage is in the middle of en-courage-ment) from our parent, coach, mentor, or friend who believes in us. In my case, my father put me in a position to succeed. That’s what encouragers do: they see potential in you, call it out of you, and give you a chance.

Paul wrote, “Encourage one another and build each other up” (1 Thess. 5:11). He learned to be an encourager from being encouraged by Barnabas. You may remember from the Acts of the Apostles that Peter, James, John, and the other church leaders didn’t trust the killer of Christians who supposedly had been converted to Christ, but Barnabas vouched for Paul and got them to accept him into their group (Acts 9:27). Because of Barnabas, Paul went on to become the great “Apostle of Grace” and an encouraging pastor and mentor to other pastors like Silas, Timothy, Titus, Epaphroditus, and others.

I was blessed not only to score the winning touchdown in my Super Bowl game, but also to lead our team in scoring that year. Who would’ve thought that a too small, too slow running back on the third team could do that? My dad! My Super Bowl Dad!

Thanks Dad! Your encouragement lives on in me today as God helps me minister encouragement to pastors, ministry leaders, caregivers, and all kinds of people.

“Encourage one another daily” (Heb. 3:13). (This and the other “One Anothers in Scripture” are such a blessing!) Do you need encouragement today? Ask God for help and take a risk to talk to a friend or mentor about what’s going on with you. Who needs your encouragement today? A word of affirmation or a prayer from your heart can make a huge difference! Is it Depression or a Dark Night of the Soul? 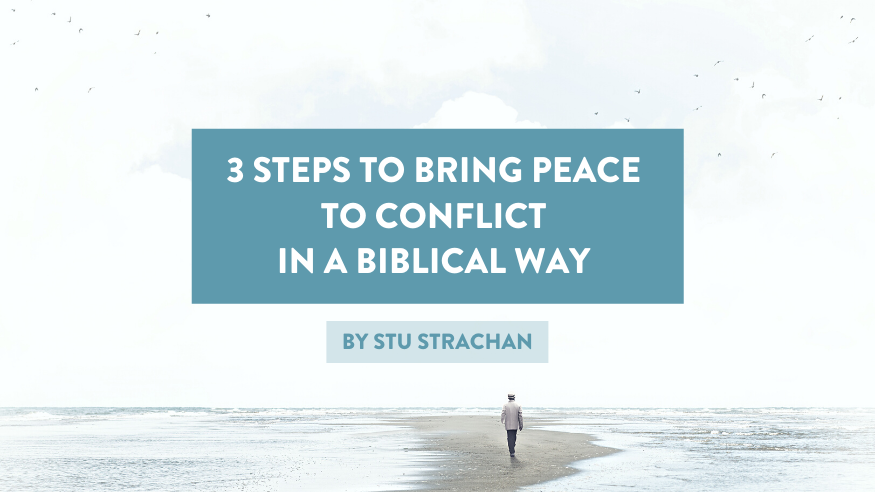 3 Steps to Bring Peace to Conflict in a Biblical Way 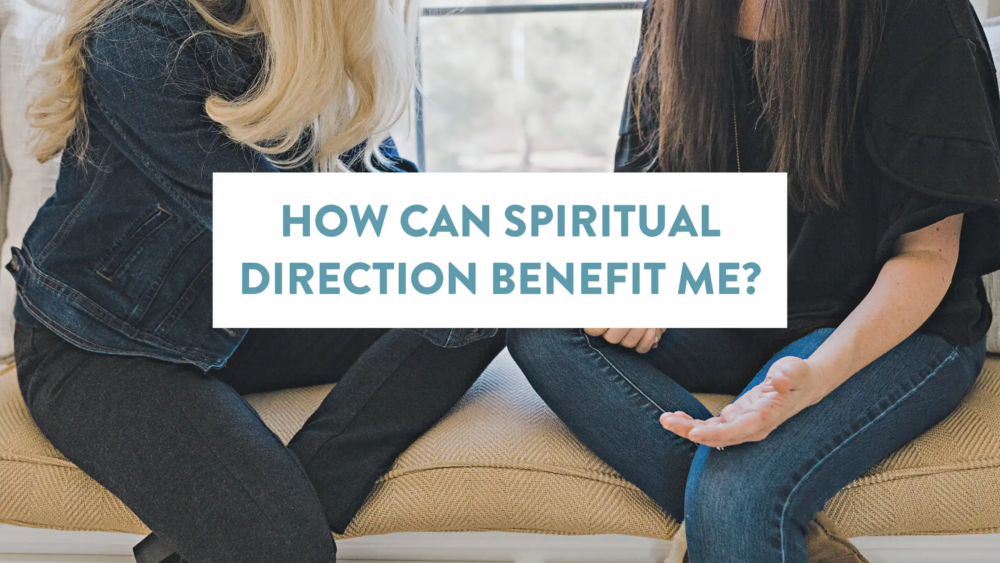 How Can Spiritual Direction Benefit Me?